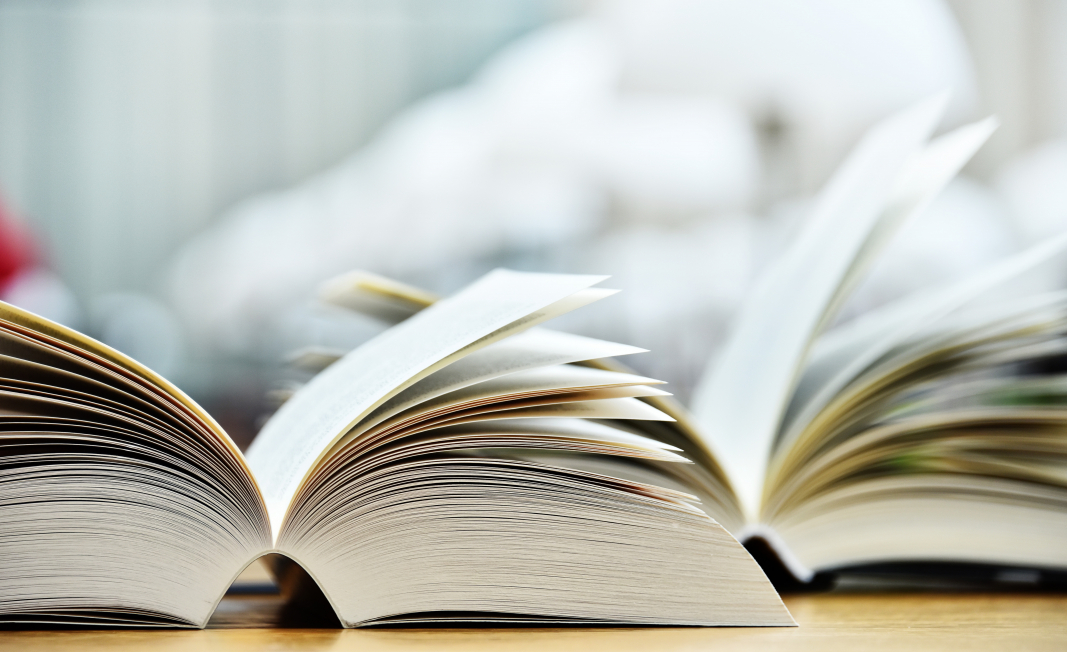 AOC (Aircraft Operator Certificate) :This certificate is required for companies to operate an aircraft.

AOG (Aircraft On Ground) :The aircraft is experiencing an issue preventing it from flying.

Charter Broker : Individual responsible for matching a client air travel needs to the most adapted private jet based the request of the customer.

Cabotage : The transportation of goods or passengers operated by a company foreign to the country in which they are transporting these goods/passengers.

CTOT (calculated take off time) : (Calculated Take Off Time): Issued by Eurocontrol, a CTOT is a period of time during which an aircraft has to take-off. It is determined as 5 minutes before and 10 minutes after the CTOT.

Deicing : The process of removing snow, ice and frost from the surface of the aircraft. A build-up of snow or ice adds extra weight to the aircraft, and can prevent it from taking-off properly.

Empty leg : A sector of a flight booked but without passenger onboard. This happens when the aircraft has to return to its base or position for the next customer after dropping off the initial customer.

Eurocontrol : The European organization for the safety of air navigation in charge of ensuring a safe and seamless traffic.

Flight plan : Document sent to ATC informing the trajectory, the type of aircraft an the number of passengers.

Fuel stop : Stop made by a plane during a flight to allow the aircraft to refuel before pursuing its trip.

FBO (fixed-Based operator) ou Ground Handling Operator : An FBO is a private company providing services such as aircraft handling, parking or fueling. In the private jet industry, FBOs are also private terminals welcoming and guiding customers to their aircraft.

IBC Card :  The IBC Card grants its users access to a European and North American Fleet at a predetermined hourly rate.

Airport Slot :  Time frame given by the airport for a plane to take-off or land in order to regulate airport traffic.

TurboProp Aircraft : Aircraft powered by one or more propellers.

VFR (visual flight rules) : A set of regulations a pilot must follow to operate an aircraft in good weather conditions without the support of instruments.

Weather Minima : Weather conditions required for a take-off or a landing.